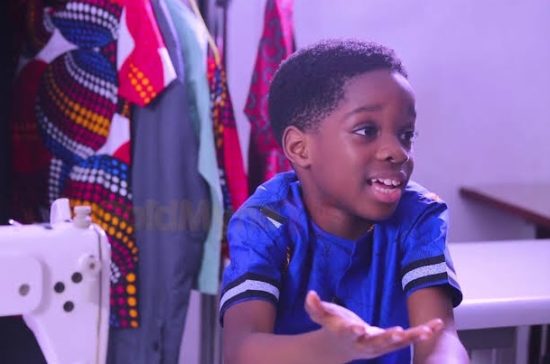 Wizkid received the first Grammy Award of his career at the 63rd Grammys on March 14 and taking to his Instagram page, Boluwatife congratulated him and celebrated his achievement by performing the ‘Brown Skin Girl’ song which was the song he won the Grammy plaque with.

Sharing the video he captioned;

“Hey Everyone, Guess what song and who’s dad won a Grammy????
Congratulations Dad wish you more wins
Almost like we saw this coming right? @2curlykuties
To celebrate we are streaming MADE IN LAGOS all year long”

Mon Mar 22 , 2021
The Young Lions will soon try to win silverware with a host of exciting English talent but have lost one who is making waves in the Bundesliga Aidy Boothroyd has explained England’s position on being snubbed by Bayern Munich wonderkid Jamal Musiala, who has opted to play for Germany instead […]