The surge in transborder crime and threats to the territorial dignity of the southwestern inform the establishment of the Western Nigeria Security Network now popularly referred to as AMOTEKUN, the inauguration of this outfit was welcome with rousing accolades and high expectations with the perceptions that because they were drawn from communal militias patriotism, due diligence and native intelligence.

So loud is that the frenzy that persons including myself were so optimistic that we modify our social media handles in touch insignia of the Amotekun outfit, this is often in solidarity with their assumed objectives. 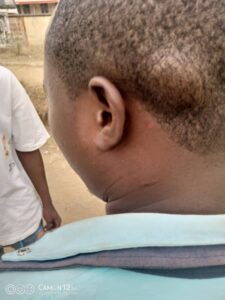 At the inaugural program in Oyo state Governor, Seyi Makinde reiterates that he will take responsibility for all acts, the error of commission,n, and misconduct of the outfit, this further buoy the arrogance of the masses regards the work description of the Amotekun, it’s quite unfortunate that in recent time the organization has derailed from her set responsibilities. 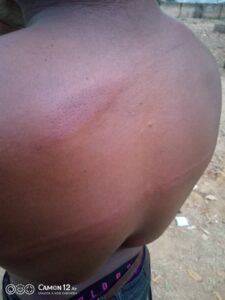 A few days ago at Jobele within the Afijio government area, I observed a touch crowd opposite a charging center where I earlier dropped my phone for charging, and that I realized by inquiry that there was disagreement among young chaps around there, which are resolved a couple of minutes later two hooded Amotekun operatives came over and everybody out of fear absconded, ben au courant their expected duties myself and one other person prefers to stay around since there have been no crises. 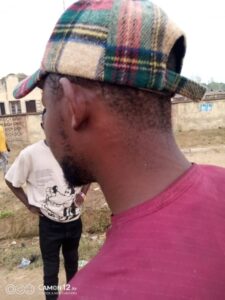 For standing around the Amotekun operatives pounced on us with clubs and machetes beating us and leaving us with bruise and aches also dragging us to their office where the beating continues until one among them gave us his ears, upon hearing what ensued he apologized excusing it on misplaced identity. 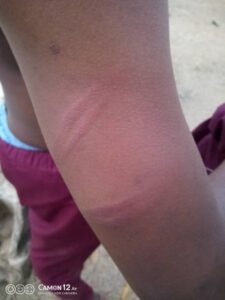 Before leaving them we were informed of how they now recoil from the duties of safeguarding the communities and are now a law unto themselves by involving in civil matters including but not limited to marital disagreement, truancy among lyceum pupils, settling disputes among cyber fraudster, etc.
We must remind ourselves that the top SARS protests happened as a result of the consistent aberrations by certain elements within the police which informs the general public stereotypical disdain for them.

If the person at the highest continues paying hypocrisy to the impunity of his men, our fears are when the hen finally came home to roost we hope it doesn’t escalate out of hand.

Wole Soyinka warns Amotekun: ‘Ogun will strike if you abuse your uniform’

Wole Soyinka To Amotekun Operatives: Ogun Will Strike If You Abuse Your Uniform