Afro-fusion singer Burna Boy’s mother and manager Bose Ogulu led the celebrations as her son was announced a winner at the 2021 Grammy awards held on Sunday night. 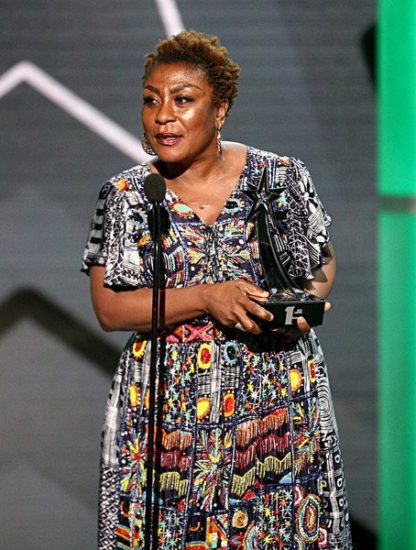 In a video Burna Boy shared on Twitter, Mrs. Ogulu could be seen leading the chants in a room filled with relatives and close associates as they sang and danced to the rhythm of Burna Boy’s ‘Ye’ after he was announced the winner of Best Global Music Album category.

In another video, Ogulu also revealed that Burna Boy’s Grammy win was the best Mother’s Day present she could ever receive and that she was a proud mother.

READ  Before you come out and support Meghan, pls make sure the wives married in to your family are not going through hell too - Toke Makinwa

The ‘Odogwu’ crooner dedicated his win to every African child trying to make a name.