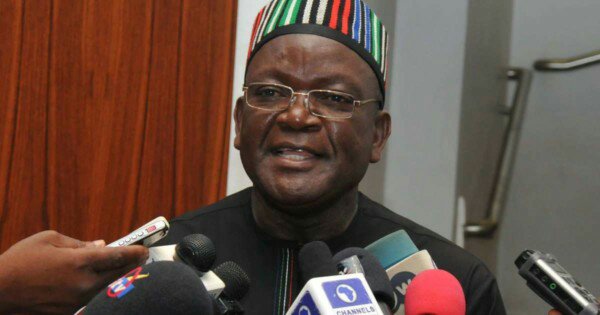 Three Jukun fishermen have been arrested by the police in connection with last Saturday’s attack on the convoy of Benue Governor Samuel Ortom along with Tyo Mu, Makurdi.

READ  Imo State Jail Break: "No Single Soul Deserves To Be In Any Prison In Nigeria" -Nnamdi Kanu

Security Adviser to Ortom, Col. Paul Hemba, confirmed the arrest while conducting newsmen round the scene of the attack on Tuesday.

READ  abandoned by Her Fiance After losing Her pregnancy

Hemba stated the police team found the fishermen close to the scene of the attack and are being investigated.

Tue Mar 23 , 2021
The @OfficialPDPNig has asked Yobe state Governor Mala Mai Buni to resign his position as governor and Interim National Chairman of @OfficialAPCNg, following the pronouncement of the Supreme Court, which found the leadership of the party as “irresponsible and reckless”, for engaging in unsubstantiated allegations against the justices of the […]