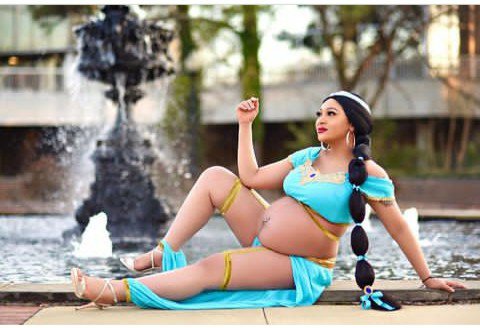 Former Nollywood actress Rosy Meurer (whose claim to fame is a bit of acting and controversy over husband snatching) has shown off the Beautiful Push gift she allegedly got from her Husband Mr. Olakunle whom she is accused of snatching and marrying. 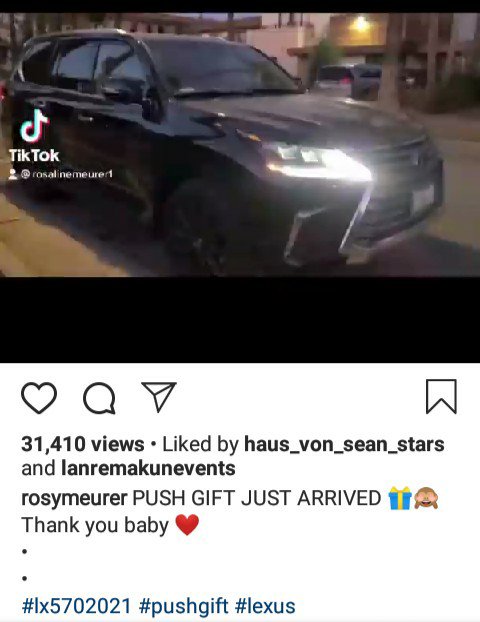 Mr. Olakunle (whose claim to fame is Marrying former actress Tonto Dikeh) announced on Tuesday on Instagram that they had welcomed their son.

Sun Mar 21 , 2021
Code of Conduct Bureau (CCB) has dismissed as baseless, reports that its officials are jittery over the alleged disappearance of records relating to former governor of Lagos State and All Progressives Congress (APC) chieftain, Senator Bola Tinubu. CCB dismissed the report in its reaction to a publication in an online […]